David Koalabell is a male koala and a leading news anchor for ZNN in Zootopia.

David Koalabell is a short, grey-furred koala. He has brown eyes and a large, black nose. He often carries around a briefcase and microphone for reporting. He wears a green suit with a light green collared shirt underneath. His tie is striped orange and yellow.

David's name was chosen by fans at a poll on the Walt Disney Studios Facebook page. Out of the three options, David Koalabell - which David Campbell had stated to like - was announced to win over "David Camkoala" and "David Camkoalabell" on February 14th, 2016.[1][2]

David makes two brief appearances in the film, alongside co-anchor Fabienne Growley reporting on the news of Zootopia.

In their second and final report in the film, they announce that Assistant Mayor Bellwether, the mastermind responsible for making the predators savage, has been arrested. They also discuss Mayor Lionheart's denial of any knowledge of her plans and actions, and an antidote for those affected by the night howlers, which is proving effective. 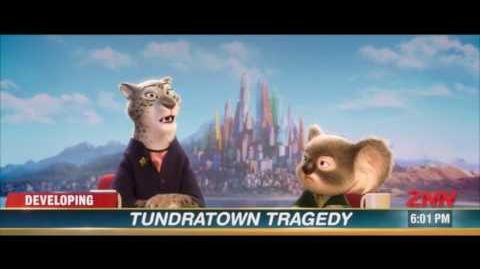 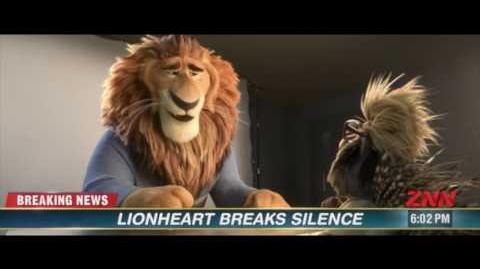