Simmons is best known on television for his roles as Dr. Emil Skoda in Law and Order, Assistant Police Chief Will Pope in The Closer, Vernon Schillinger in Oz, and the teacher in the Farmer's Insurance commercials.

In films, he is best known for his role as J. Jonah Jameson in the Spider-Man trilogy and as Mac MacGuff in Juno. He also appeared in the Command & Conquer: Red Alert franchise as Howard T. Ackerman. Another prominent role of his is that of the character Tenzin in the Avatar franchise.

He appeared in Whiplash which won him an Academy Award, a Golden Globe, a BAFTA, a Critics Choice Award, and a Screen Actors Guild Award for Best Supporting Actor. He also voiced Kai in Kung Fu Panda 3. He appeared in Justice League as Commissioner Gordon and will appear in the sequel.

Outside of movies and television, he has appeared as Cave Johnson in Valve Corporation's Portal 2 and voiced him in Lego Dimensions. He also voiced JJ Gruff on The Simpsons.

He guest starred in SpongeBob SquarePants in the episode, "Snooze You Lose" as Maestro Mackerel.

In 2019, he appeared in 21 Bridges and reprised his role of J. Jonah Jameson in the Marvel Cinematic Universe film, Spider-Man: Far From Home. 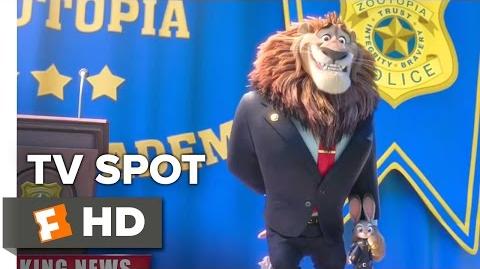