Michael Tanuyama (マイケル・狸山) is a male Japanese raccoon dog and a leading news anchor for ZNN in Zootopia.

Tanuyama makes two brief appearances in the film, alongside co-anchor Fabienne Growley reporting on the news of Zootopia. 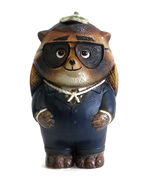 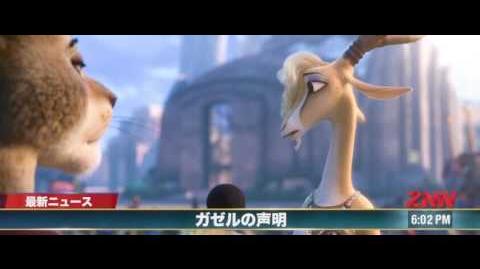 Retrieved from "https://zootopia.fandom.com/wiki/Michael_Tanuyama?oldid=100919"
Community content is available under CC-BY-SA unless otherwise noted.