The safety squirrel is a small squirrel with auburn fur and a big tail. He wears a bright orange safety vest over his blue uniform and a large, red light strapped onto his head. He has big black eyes.

Like the Bat eyewitness, the safety squirrel only appears as a toy figure. 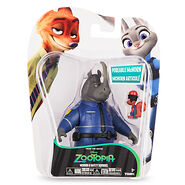 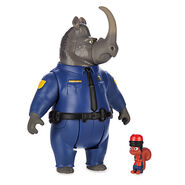 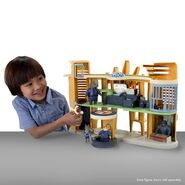 Retrieved from "https://zootopia.fandom.com/wiki/Safety_squirrel?oldid=94688"
Community content is available under CC-BY-SA unless otherwise noted.