For today's topic, I would like to talk about the Zootopia Original Motion Picture Soundtrack. 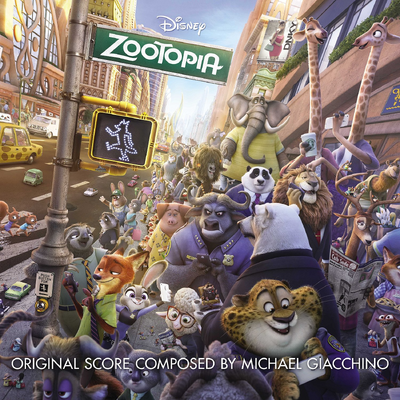 One of the most important things in a movie is the musical score. It can evoke emotions, bring realism to the environment, and help immerse you into the story. Shakira, Michael Giacchino, and everyone at Disney have done just that with Zootopia.

The following is a list of tracks from the Zootopia Original Motion Picture Soundtrack:

Some score titles are references to pop culture and various phrases:

I have listened to the soundtrack many times and I get blown away every time! The people at Disney should feel very proud of themselves. I just hope that they can do just as good, if not, better in a potential sequel.

Retrieved from "https://zootopia.fandom.com/wiki/User_blog:Kbwwe21/Z.A.P._71?oldid=97338"
Community content is available under CC-BY-SA unless otherwise noted.